What is a Stroke? 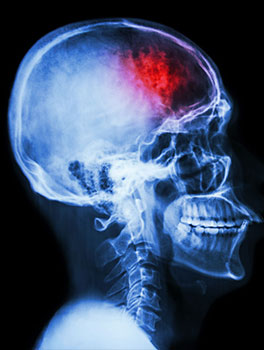 A stroke is when there is disruption to blood flow in the brain, resulting in reduced oxygen and nutrients to brain tissue.  The two types of stroke are ischemic and hemorrhagic. An ischemic stroke is when there is a blood clot that blocks blood flow to the brain.  A hemorrhagic stroke occurs when a weak blood vessel leaks or a brain aneurysm bursts, leading to bleeding in the brain. This damage can lead to physical and cognitive disability or death. Approximately 795,000 people in the United States and 15 million people worldwide experience a stroke every year. 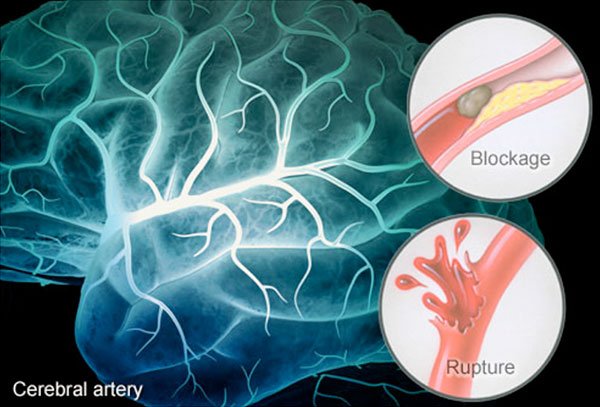 Cognition after a Stroke

Lasting cognitive deficits occur in over half of stroke survivors.  Individuals are at risk for a range of cognitive symptoms, which depend on the area of the brain that was affected.  For example, the left hemisphere typically controls language processing. Therefore, individuals who experience a stroke affecting specific brain regions in the left hemisphere have language issues and are often diagnosed with aphasias (communication disorders). The blood supply that was involved in an individual’s stroke determines the affected brain region and can provide information about expected cognitive symptoms. Common cognitive symptoms by blood supple are listed below.

Cognitive symptoms in children: Children typically present with different concerns and cognitive profiles because of both the impact and resiliency of the developing brain. When children experience a stroke they are at risk for developing developmental delays, Attention Deficit Hyperactivity Disorder (ADHD), Autism Spectrum Disorder, and Specific Learning Disorders. Despite these concerns, children have more brain plasticity than adults and can often rewire brain pathways to accommodate for damage.

Immediate Interventions: For ischemic strokes, some patients may benefit from medications called thrombolytics, which quickly dissolve blood clots.  Surgeries may also be done to control for swelling, bleeding, or remove a clot.

After a stroke: Aspirin and other medications may be prescribed to decrease the risk of future blood clots forming. Many patients go through rehabilitation to recover abilities affected by the stroke. Multidisciplinary teams including physical, occupational, and speech/language therapy are often involved in rehabilitation. Neuropsychologists are frequently involved in assessing cognitive skills throughout recovery and providing recommendations to optimize cognitive and behavioral functioning.