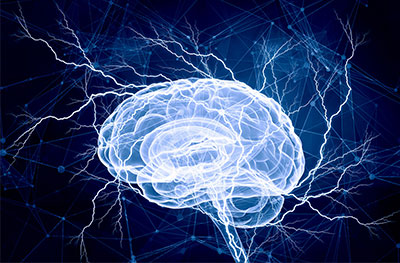 Epilepsy is a common neurological disorder affecting children, adults and older adults. The condition involves recurrent seizures following hyper-excitability of brain cells (i.e., neurons). Just because someone has one seizure does not mean that they have epilepsy. A diagnosis of epilepsy generally requires that one have two unprovoked seizures – meaning not due to some other known cause (e.g., drug intoxication, acute stroke, non-epileptic seizures) - at least 24-hours apart or one unprovoked seizure with a greater than 60% chance of having enduring seizures, per a physician’s expert determination.

Epilepsy affects nearly 2.2 million people in the U.S. and approximately 150,000 new cases are diagnosed each year. By 20 years of age, 1 out of every 100 people will develop epilepsy, whereas 3 out of every 100 individuals will be diagnosed by age 80. Across North America, epilepsy is more common in racial and ethnic minorities, as well as individuals from impoverished backgrounds.

During a seizure, the affected regions of the brain are unable to perform the kinds of functions that they normally do. This can result in sudden alterations of movement, sensation, awareness, or other kinds of purposeful behavior. Seizures manifest in a variety of ways and typically last for a few seconds to a few minutes (seizures lasting longer than 10-minutes uninterrupted may be a medical emergency and should result in emergency department care). How seizures appear can be very helpful to locate their point of origin in the brain and to plan effective treatments.

Generalized Seizures are the result of hyperexcitability of the whole brain all at once, making it difficult to identify the cause. 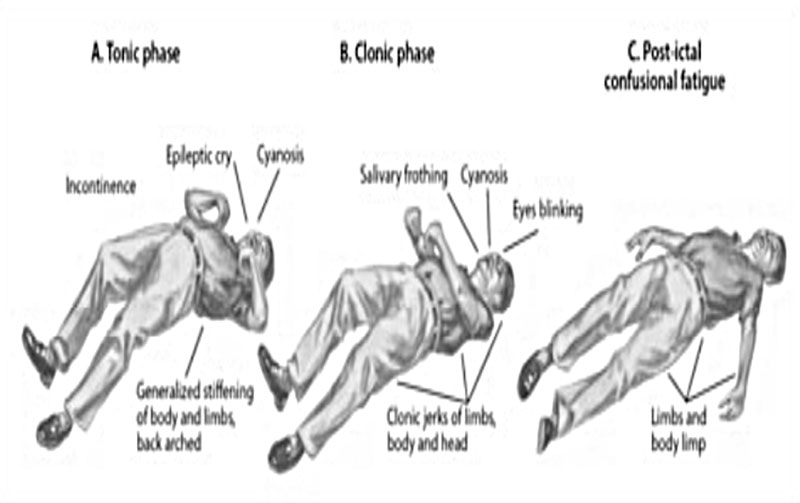 Partial Seizures are also known as focal seizures and refer to seizures beginning in one area of the brain only, although their effects can travel to other brain regions too or from one cerebral hemisphere to the other (i.e., secondary generalization). 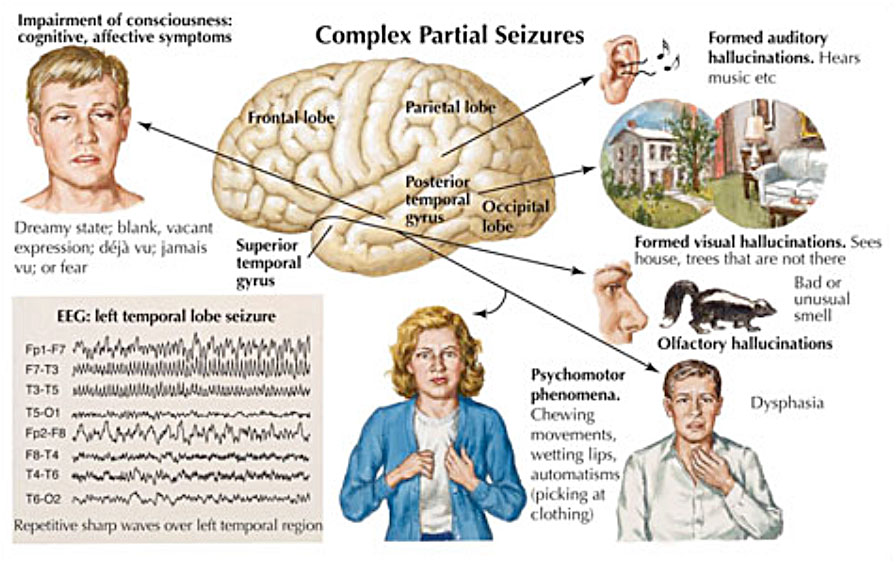 The cause of epileptic seizures may not be apparent in as many as 50-70% of cases. This can be frustrating to patients.

Cognitive deficits are relatively common in people with epilepsy, and may correspond to disruptions of affected brain regions, side effects from antiepileptic drugs and/or a combination of these factors.

Among those with partial seizure disorders, seizures start in the temporal lobes in 50-80% of cases and may lead to problems with learning and memory (this is especially the case when seizures have led to scar tissue emerging deep within the temporal lobe (known as mesial temporal sclerosis); word-finding difficulty and other language impairments may also occur, as well as mood alterations (e.g., depression and anxiety). Individuals with frontal lobe seizures make up about 20-30% of focal cases and can have chronic problems with impulsivity, planning, organization and self-monitoring of behaviors/reactions, as well as acute issues with motor control. Occipital lobe seizures (6-8% of cases) and parietal lobe seizures (1-6% of cases) are much less common, but these disorders may cause deficits in sensation and perception.