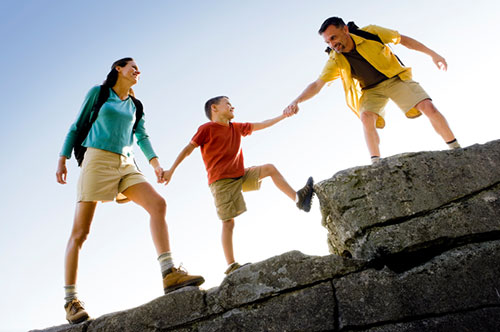 It seems fair to say that most people believe that brain injuries and brain diseases are things that happen to other people. That’s one of the reasons why the popular press calls brain injury a silent epidemic. The truth is that thousands of people sustain brain injuries or the onset of a brain disease ever day in this country but their individual stories largely fly under the radar. Most media outlets admit that “if it bleeds it leads.’ And brain injuries and brain diseases don’t make that cut. That is, unless a certain celebrity is stricken. Then there is briefly a blip on the radar and we may learn about a specific disease: Michael J. Fox has Parkinson’s Disease, Linda Ronstat has Multiple Sclerosis, Bob Woodruff has sustained a brain injury. Yet, even the celebrity attention recedes quickly given the 24-hour news cycle and the systemic attention deficit created by our 21st century electronic world.
Tune into the local news on almost any given day and there is almost always a story about a car or motorcycle accident involving one or more fatalities and peoples’ injuries. If you are like most people, an injury means a broken bone, and broken bones heal. But believing this is like believing in Santa Claus. For all too many families, when they are visited with the misfortune of a loved one who sustains a traumatic brain injury in a car crash or develops a brain disease, the truth about how life changes can be a bitter pill- especially when they discover that a broken brain does not heal like a broken bone. Brain injuries, especially severe ones, can result in life altering changes in behavior, mood, and thinking powers. A previously patient and kind parent may become short-tempered, moody, and impulsive while a well adjusted and academically gifted adolescent may be transformed into a young person who struggles in school and feels misunderstood and isolated after his personality changes,  because of his brain injury. A soldier returns home from battle, a brain injured warrior and her family must cope with a cascade of ever-changing emotions because of this brain damage.

While miracle cures for brain injuries may be limited to the movies, at the NAN Foundation we believe that knowledge is power. We will educate, inform and empower families to understand brain injuries and disease. We offer time-tested advice and breaking developments on overcoming and coping with the common and not-so-common obstacles that occur in the aftermath of brain injuries and brain diseases.